The Untamed and Toni Erdmann will screen at the 18th edition of the Brazilian event next month alongside tributes to the late David Bowie and Prince. 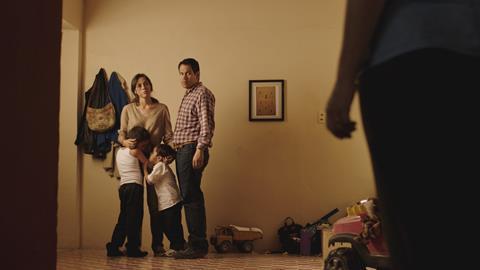 All in all 250 films from more than 60 countries in 15 sections will screen in 20 venues, including the new Olympic Boulevard unveiled for the recent summer Olympics.

Three new sections debut at this festival, which runs from set to run from October 6-16.

The RioMarket will run from October 5-12 and comprises networking, acquisitions and co-production opportunities, as well as more than 50 panels and 20 workshops and masterclasses. Areas of coverage include TV, fashion and film, and advertising.

For the third year the Felix Award will be given to the film that best recognises LGBT themes from a selection of 28 features chosen by an official jury. International model Lea T. will collect the Suzy Capó award as Felix Personality Of The Year.