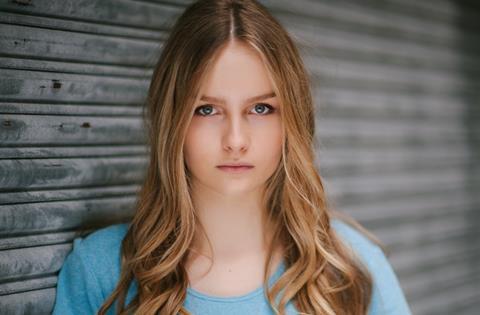 “The film is not going to be typical for a horror film,” said Versatile co-chief Violaine Pichon, saying Safe Neighborhood will have undertones of It Follows and The Shining.

“There’s a stark contrast between the uncomfortable nature of the second half and its gorgeous, suburban look.”

It marks a second feature for Peckover after his 2010 Undocumented, a suspense thriller centred on a documentary crew shooting a film about illegal migrants along the US-Mexico border.

Olivia DeJonge, star of M. Night Shyamalan’s The Visit which opens in the US on Sept 11, has signed for the film. The rest of the cast has yet to be confirmed.

Other new additions to Versatile’s slate include French Laurent Teyssier’s debut feature Toril, a timely noir set in rural France starring Vincent Rottiers as man who turns to cannabis dealing to save his family farm.

Versatile is also handling sales of Icelandic Runar Runarsson’s coming-of-age tale Sparrows, which is set to world premiere at TIFF in the Contemporary World Cinema strand before playing in competition at San Sebastian.

It is Runarsson’s second feature-length picture after Volcano, which premiered in Cannes’ Directors’ Fortnight in 2011.