EXCLUSIVE: Hong Kong’s Mei Ah Entertainment will unveil several projects at Filmart today, including a co-production with Wong Kar Wai’s Jet Tone Productions titled Drive Me Crazy, and a Boyhood-inspired drama, Growing Up, which will be shot over a period of 15 years. 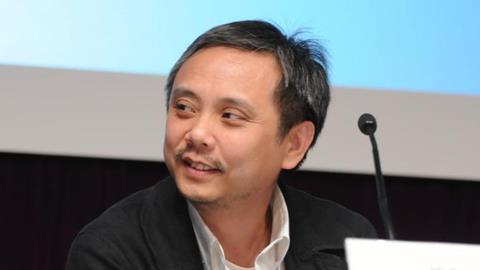 Drive Me Crazy, a $12m romantic drama scripted by Zhou Jingzhi (The Grandmaster), tells the story of a jilted bride who pays a stranger to take her on a road trip from Beijing to Yunnan.

Chen Chang and Luodan Wang (The Continent) will head the cast of the film, which is currently in pre-production. The director has yet to be confirmed.

Produced by Manfred Wong and directed by Yu Zhong, Growing Up will follow a group of child actors as they grow up in Beijing – with the aim of capturing the growth of the city and China as a country, as well as the children.

In addition, Gordon Chan and Chan Hing-ka are co-directing $12m romantic drama Dream Actually for Mei Ah. Currently in pre-production, the film is about three young people pursuing their dreams overseas. Manfred Wong is producing the film, which will partially shoot in the UK.