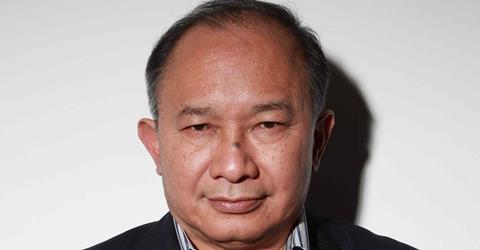 Backed by Hong Kong’s Media Asia, the film is based on Japanese novel Hot Pursuit, from pulp fiction writer Juko Nishimura, about a prosecutor who is framed for robbery and rape and sets out on a mission to clear his name.

It was first adapted into a 1976 Japanese film, titled Kimi yo fundo no kawa wo watare, starring Ken Takakura.

Woo is directing the reboot from a script written by Chan Hing Kai (A Better Tomorrow) and Gordon Chan (Painted Skin). A third major cast member will be announced soon and production is set to begin at the end of May.

Zhang has starred in Chinese hits such as The Taking Of Tiger Mountain and Bodyguards And Assassins and will also appear in Zhang Yimou’s upcoming co-production The Great Wall, alongside Matt Damon and Andy Lau.