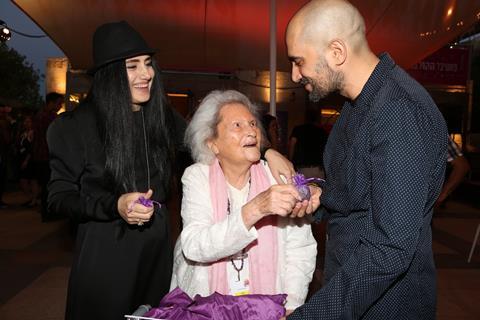 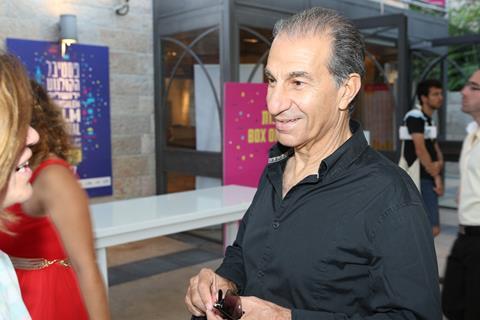 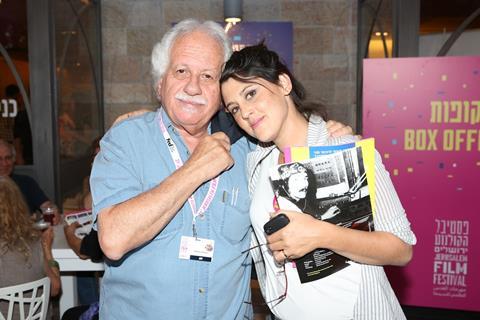 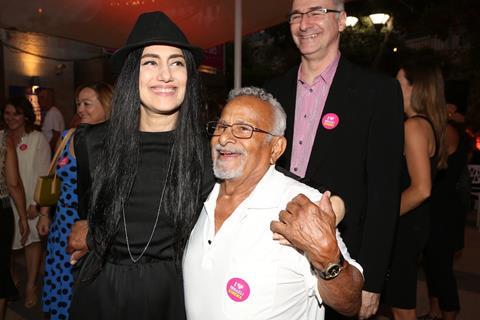 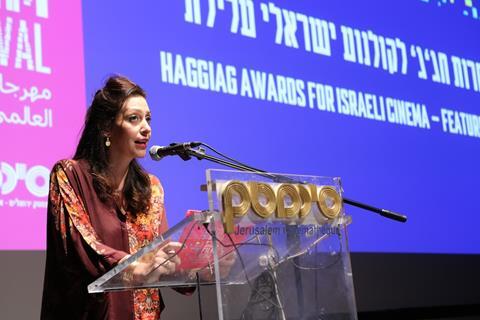 Brother and sister film-making team Ronit and Shlomi Elkabetz were at the Jerusalem Film Festival Friday night for the screening of Gett: The Trial Of Viviane Amsalem, their film that world premiered at Cannes Directors’ Fortnight.

Dozens of cast and crew members attended the sell-out screening on Friday night at the Jerusalem Cinematheque.

All photos by Nir Shaanani