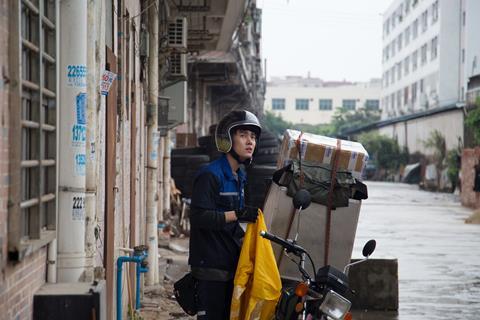 Lee previously starred in Korean hits such as Running Man and Howling, as well as popular Korean TV drama The Moon Embracing The Sun.

Lee Min Ho also stars in Fame Universal’s The Bittersweet, which is currently in post-production for release in 2016. Chinese actress Zhu Xuan (Tears Of The Prince) also stars in the film.