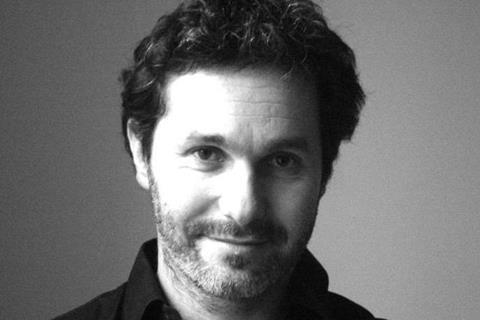 Hazanavicius, the brother of The Artist director Michel Hazanavicius, is best known as an actor (The Monuments Men, I’ve Loved You So Long) and TV director.

He has co-written and will direct nOmber One, a father-son relationship story, which is set to star French actor Kev Adams. Co-writers also include Stephane Dan, Mary-Noelle Dana and Alexis Galmot.

The film will start shooting in February 2016 in France before moving to the Indian Himalayas in March and April.

“nOmber One is the story of a quest, and of the ascension of a uniquely talented young man in a world gone mad – a world of commerce and mercantile deals,” said Reliance in a statement.

A major investor in DreamWorks, Reliance also recently became a co-founder of Steven Spielberg’s Amblin Partners, along with eOne, Participant Media and the director himself.