D Films snaps up 'Under The Silver Lake'

EXCLUSIVE: The Canadian distributor has added one of the most sought-after projects from the Cannes Marché to its slate. 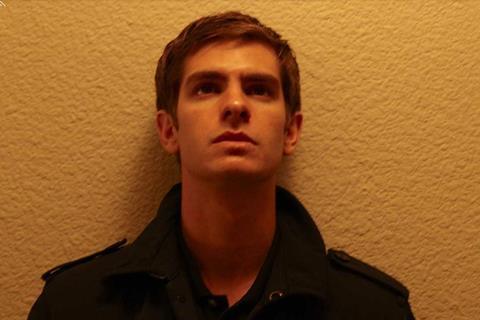 David Robert Mitchell’s follow-up to his cult hit It Follows is scheduled to begin production this summer with Andrew Garfield and Dakota Johnson in the lead roles.

Under The Silver Lake is based on an original screenplay by Mitchell and described as a modern noir crime thriller set in Los Angeles.

Michael De Luca is producing alongside Chris Bender and Adele Romanski. As previously reported on Screendaily, A24 has come on board for US distribution.

“I was absolutely blown away by the Under The Silver Lake script,” said D Films senior vice-president of acquisitions and business development Michael Robson. “David Robert Mitchell is an exciting, original film-maker and I can’t wait to see what he has next for us.”

Robson brokered the deal with Noémie Devide of Insiders.

D Films has been assembling a dynamic slate that includes Nicolas Winding Refn’s Cannes Competition selection The Neon Demon, which Amazon Studios has for North America, and Sundance hit Swiss Army Man, which will open in July and is also handled in the US by A24.