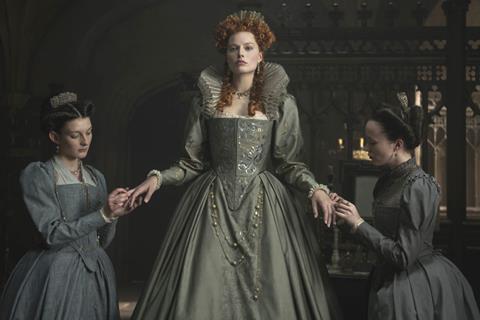 Creative Scotland has announced a £3m fund for TV production through its new Screen Scotland unit.

The Broadcast Content Fund will support the development and production of factual and scripted programming for television broadcast, digital broadcast and streaming platforms.

It is open to Scottish-based production companies, and will make development and production awards of between £10,000-£500,000.

The newly-formed Screen Scotland is a joint initiative between Creative Scotland, Highlands and Islands Enterprise, Skills Development Scotland, Scottish Enterprise and the Scottish Funding Council, with funding from Scottish Government and the National Lottery.

In June it was announced that Isabel Davis, the BFI’s head of international since 2011, will join Screen Scotland as director in September.

According to Creative Scotland, spend on film and TV in Scotland reached £95m in 2017 – the highest level since records began – and a £26m increase on the previous year.