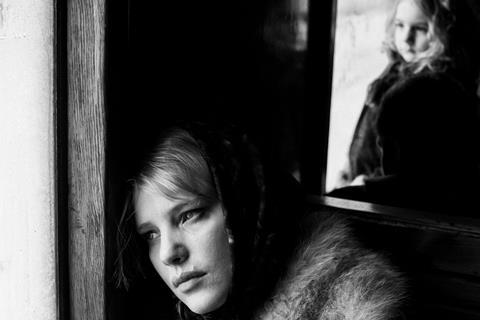 The 49 films recommended for nomination for the 2018 European Film Awards have been revealed.

Films with UK involvement on the list include Michael Pearce’s Beast and Paddington 2.

The films were selected by the 20 countries with the most EFA members as well as a selection committee consisting of the EFA board and experts.

In the coming weeks, more than 3,500 members of the European Film Academy will vote for the nominations in the categories European Film, Director, Actor, Actress and Screenwriter.

The nominations will then be announced on November 10 at the Seville European Film Festival in Spain before the awards ceremony on December 15 in Seville.