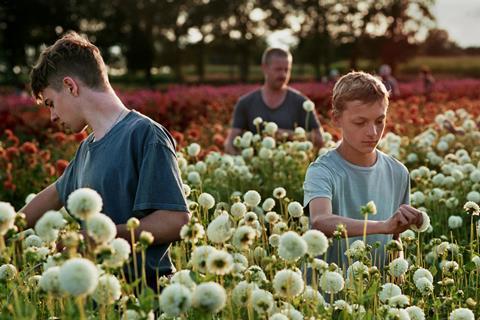 A24 has acquired North American rights to Lukas Dhont’s Close, which gets its world premiere today (May 26) in competition at the Cannes festival.

Michiel Dhont and Dirk Impens produced the film for Menuet and Diaphana, and Topkapi Films and Versus Productions were co-producers. The Match Factory is handling worldwide sales.

The North American deal comes on the heels of Mubi’s acquisition of Close for the UK/Ireland, Turkey, Latin America and India.

Close is due to screen next month at the Sydney Film Festival.