EXCLUSIVE: The More You Ignore Me is being produced by Genesius Pictures. 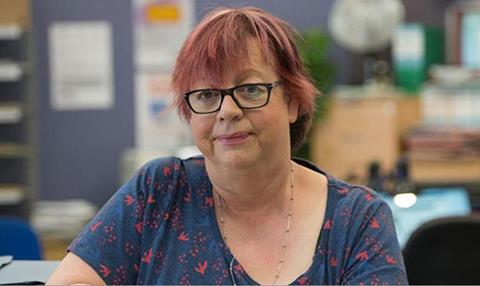 The Little Film Company has introduced worldwide buyers here to Genesius Pictures’ family drama The More You Ignore Me, the Jo Brand novel adaptation that has begun shooting in the UK.

Keith English makes his feature directorial debut and is shooting the story of an unusual family in 1980s rural England for five weeks in Blackpool.

Set to the songs of The Smiths,The More You Ignore Me centres on a woman with mental health issues and her husband who struggle to provide a loving home for their awkward teenage daughter.

Debbie Gray of Genesius Pictures, who collaborated with The Little Film Company on Northern Soul, is producing.