EXCLUSIVE: Altitude to launch sales on comedy due for 2017 shoot. 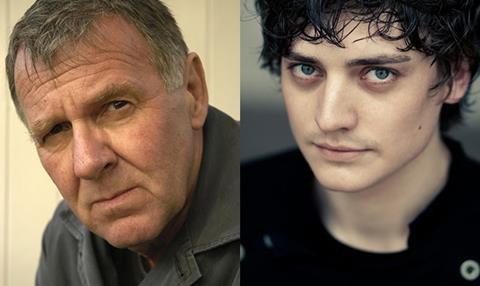 Altitude Film Sales has taken worldwide sales rights to comedy feature Dead In A Week (Or Your Money Back), currently in pre-production and set for an early 2017 shoot.

Tom Edmunds’ feature debut charts the story of a young man who outsources his suicide to an ageing assassin after his ninth unsuccessful attempt on his own life.

Mike Runagall of Altitude Film Sales, said: “The film is built around an arresting and intriguing premise and has all the ingredients to be a fresh, crowd-pleasing comedy with broad commercial appeal and we’re thrilled to be working with the filmmakers to bring this to screen.”

Director Edmunds added, “It’s enormously exciting to be gathering such a talented group to Dead In A Week both in front and behind the camera. To have actors of Tom, Aneurin and Marion’s calibre attached to my first feature is a huge vote of confidence in this project. I can’t wait to see them bring the characters to life.”