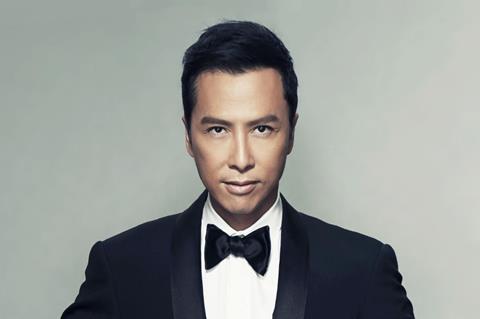 Yen (IP Man franchise, Mulan, Star Wars: Rogue One) will star in the homage to 1980s action movies set in the Irish-American gangland of South Boston where a Hong Kong immigrant must protect his family after his wayward teenage sons stumble upon a stash of heroin. Alec Baldwin and Frank Grillo also star.

Tommy Wirkola (Hansel And Gretel: Witch Hunters) will direct from a screenplay by P.G. Cuschieri, and principal photography is scheduled to start in early 2021.