'Alaska' wins US In Progress in Wroclaw

Alaska Is A Drag director Shaz Bennett and producer Melanie Miller were the big winners at US in Progress at the American Film Festival in Wroclaw, Poland. 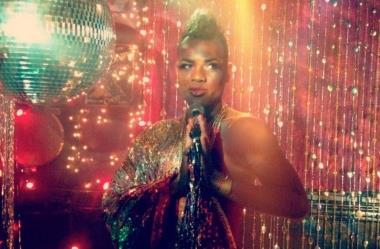 The fifth edition of US in Progress, an industry event that showcases in-progress US films to European film professionals, screened six films in various stages of post-production.

Alaska Is A Drag now receives post-production services worth €10.000 at Chimney Poland in Warsaw; a sound mix from Toya Studios; a score compsed by Soundflower Studio; and a TV rights deal with Ale Kino+.

The film is about an aspiring superstar, Leo (Martin L. Washington Jr.) and his twin sister Tristen (Maya Washington), who are stuck working in a fish cannery in Alaska.

More about the specific prizes can be found at www.americanfilmfestival.pl.