Alexander Skarsgard to star in, Darren Aronofsky to produce 'The Tiger'; The Veterans launching Cannes sales 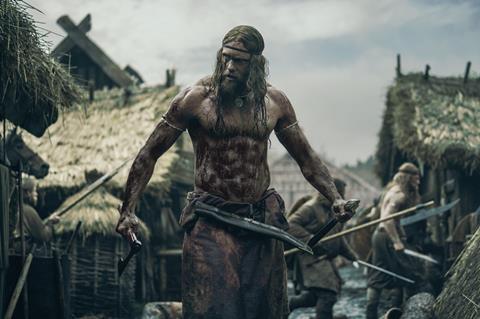 Ukrainian filmmaker Myroslav Slaboshpytskiy will direct The Tiger starring Alexander Skarsgard and to be produced by Darren Aronofsky and Protozoa. The Veterans and CAA Media Finance will launch Cannes sales.

Slaboshpytskiy adapted the screenplay from the book by John Vaillant set in eastern Russia in the late 1990s as a group of men called Tiger Team work to protect endangered tigers from poachers and logging operations.

The story follows team leader Vanzin (Skarsgard) whose sense of duty is tested when he’s charged with hunting down and exterminating a tiger that killed a poacher in self-defence. Dane DeHaan is attached to play Kanchuga, a young environmental scientist and newest member of the team.