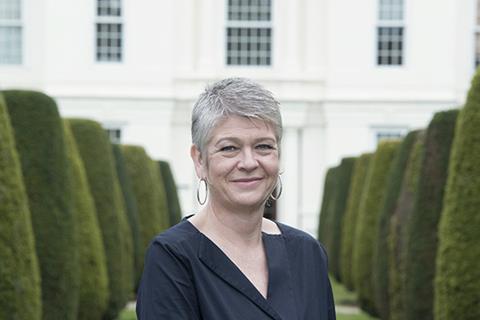 Alison Small has stepped down as CEO of the Production Guild of Great Britain and joined streaming giant Netflix.

Small, whose last day was March 13, had been CEO of the Production Guild since September 2012. Based at Pinewood Studios, she helped grow membership by 38% to more than 1,000 UK production professionals, including producers, production managers and line managers among others.

Small will take on the new role of UK production training manager at Netflix, heading the streaming giant’s training initiatives out of the UK.

The Production Guild has worked with Netflix as well as US studios including Warner Bros and Disney to help meet the increased demand for production talent in the UK, which has experienced a boost in high-end television and feature film production as a result of the tax credit and creative talent.

The recruitment of the organisation’s new CEO is underway.

Alex Boden, producer of Cloud Atlas and upcoming Netflix fantasy drama Cursed, was named chair of the Production Guild last October and said: “The PGGB has been transformed during Alison’s time in charge and she leaves the organisation in great shape for new leadership.”