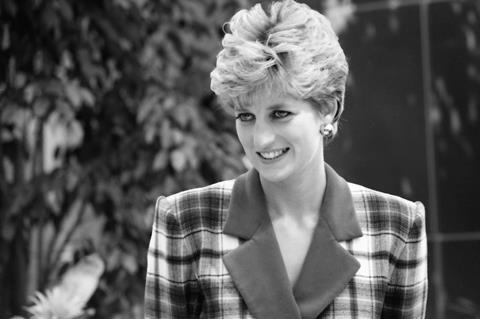 Source: John MacIntyre, Princess Diana at Accord Hospice, CC BY 2.0

Simon Chinn and Jonathan Chinn’s London and Los Angeles-based Lightbox is producing Diana, Ed Perkins’ feature documentary about Princess Diana, Princess of Wales, the first theatrical documentary about Diana who died in 1997. UK sales outfit Altitude is handling international rights and will release the film in the UK and Ireland in the summer of 2022 to mark the 25th anniversary of her death.

The project will use an archive-only approach and draw on thousands of hours of news reports, previously unseen footage and photographs.

Simon Chinn won Oscars in 2009 and 2013 for producing Man On Wire and Searching For Sugarman, via his previous company Red Box Films.

Diana will have its television premiere on HBO and stream on HBOMax in the US, and Sky Documentaries in the UK. HBO and Sky are also on board as co-producers.