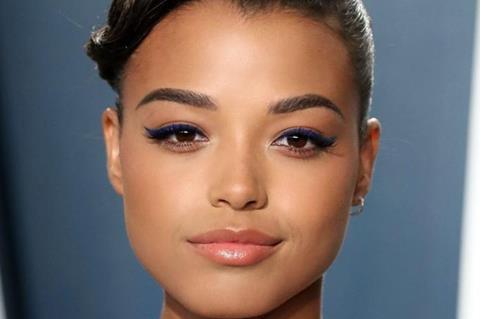 UK-based Altitude Film Sales has boarded worldwide sales on sci-fi thriller The Occupant, and will introduce the project to buyers at the Toronto International Film Festival (September 9-18).

The film is co-written and directed by Dutch filmmaker Hugo Keijzer and stars UK actress Ella Balinska in the lead role. Balinska (Charlie’s Angels) plays Abby who, on a quest to save her dying sister, finds herself stranded in the icy Russian wilderness and confronted by a mysterious stranger.

The script is by Philip M. Howe and Roelof-Jan Minneboo with Keijzer. The feature will be produced by Raymond van der Kaaij for Revolver Amsterdam  alongside Dutch producer Maurice Schutte and Elwin Looije.

Altitude will serve as executive producers as well as representing worldwide sales.

The project is an expansion of Keijzer’s acclaimed 2019 short film of the same name, which was shown at festivals including Sitges, Fantasia and Bifan.

The Occupant took part in Cannes genre platform Frontieres in 2020 as a proof of concept presentation. Financing is underway with funding secured from the Dutch Film Fund. Production is planned for early 2022 in Georgia and Ireland.