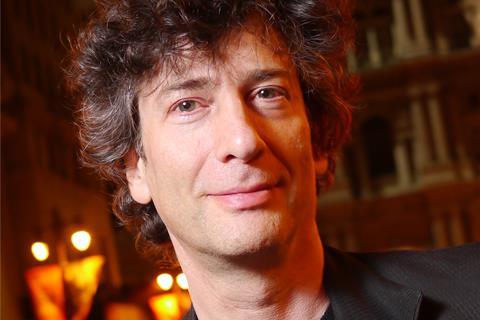 Author Gaiman had previously worked with Amazon on the upcoming Good Omens, starring Michael Sheen and David Tennant, which will premiere later this year.

“I’m thrilled to know that I’ll have a home at Amazon in the future where I can make television that nobody’s seen before, that’s quite unlike Good Omens, but just as unusual and just as much fun,” said Gaiman.

Gaiman’s other work includes the Sandman comic, the script to Robert Zemeckis’s Beowulf and the novel American Gods which was adapted for Starz.