Plus: Top Gun, Ghostbusters make it on to National Film Registry; The Club, Jauja among Cinema Tropical nominees; and more… 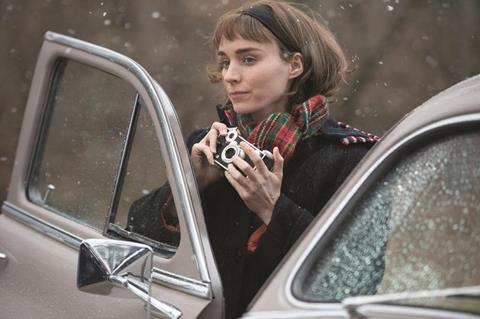