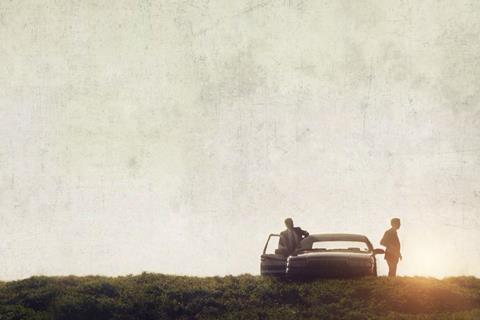 Production and finance company Anton has boarded crime thriller No Place Like Kill, starring Sam Riley and Charles Dance, and will introduce the project to international buyers at the  Pre-Cannes Screenings next week.

The film will mark the directorial debut of UK filmmaker Mat Newman, best known as Nicolas Winding Refn’s long-time editor, with credits including Drive and Only God Forgives.

Newman co-wrote the script with his brother, Ben Newman. Set in the north of England, the story follows a vengeance-driven mercenary and a police informant who are forced to go on the run together as a murderous drug lord hunts them down.

Scheduled to begin shooting in the UK at the end of the year, the film’s producers include Rupert Preston under his Sunrise Films banner and Matthew Read of Moonage Pictures. Executive producers are Charles Collier, Nigel Williams, Riley and Dance.

Sunrise is the UK production company co-founded by Preston, who is also CEO of Vertigo Releasing. The UK’s Moonage was founded by Will Gould, Matthew Read and Frith Tiplady in 2018, and recently delivered The Pursuit Of Love, an adaptation of the Nancy Mitford novel for BBC and Amazon.

Anton, which has offices in London, Los Angeles and Paris, recently boarded Toby Meakin’s horror thriller Curs>r, which it will also introduce to buyers at the upcoming Cannes virtual market.