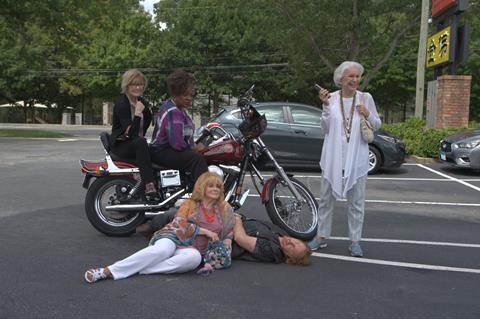 Company chairman Gary Hamilton and his team represents worldwide rights and will be screening the film, formerly known as Never Too Late, for the first time at the virtual market.

Burstyn plays Helen, an independent widow who moves into a residential home and must learn how to negotiate cliques, powerplays and flirtatious suitors. Her life is changed when she learns to love again. Caan plays Dan, a debonair gentleman with a soft spot for Helen.

Michael Lembeck (Friends, The Santa Clause 2 and 3, Tooth Fairy) directed the film from a screenplay by Donald Martin based on the experiences of producer Harrison Powell’s grandmother.

Powell, Dominique Telson and Fred Bernstein produced the film, while the executive producers are Richard L. Jackson and Claudine Marrotte.