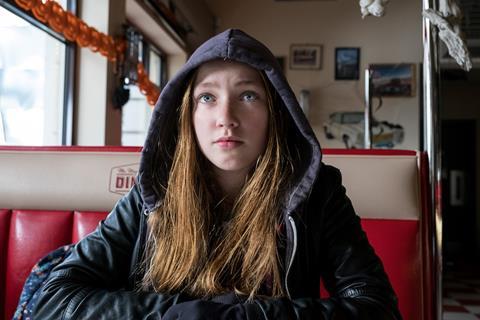 The films are Invisible Sue, an upcoming German production featuring a young female protagonist with the power to disappear (and reappear); My Giraffe, about a boy whose best friend is a giant giraffe; and Katwalk, a documentary feature film about the survival skills of wild life in cosmopolitan Amsterdam.

Both companies have worked previously on a number of films including the Danish trilogy Antboy.