The Slow West director will take part in the British Academy Of Film And Television Arts Brits To Watch: The Screenings series. 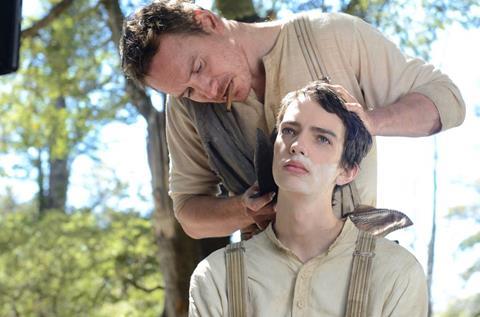 The showcase of events, hosted by BAFTA in New York and Los Angeles, introduce rising British talents to the US film industry and is produced in partnership with British Council with the support of IMDb and the Academy Circle.

Maclean will attend a dinner in New York on April 21 for the Tribeca Film Festival screening of Slow West, which stars Michael Fassbender, Kodi Smit-McPhee and Ben Mendelsohn and won the world cinema dramatic grand jury prize at Sundance.

The director, who shared the BAFTA short film prize in 2012 for Pitch Black Heist that starred Fassbender, will fly to Los Angeles for an April 23 screening

A24 will release Slow West in the US later this year.