Jim Bradshaw, head of film at Bafta, is leaving the UK awards organisation to join Netflix as part of the streaming giant’s UK awards team. 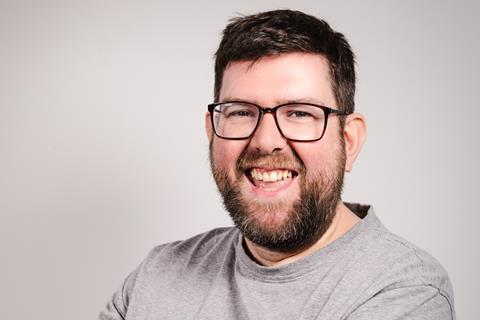 He will stay in post at Bafta until the nominations are announced on January 9, 2019.

Bradshaw revealed the news in an email to regular Bafta jury members. ”Feel very sad to be leaving Bafta after over eleven years, but very excited for this new opportunity and challenge,” Bradshaw wrote. ”I’ll still be managing the entry and voting process for this year’s Film Awards right up until the announcement of the nominations when I will hand over to the very capable team here to deliver the ceremony itself.”

At Netflix, he will report to London-based Tolley Shields, director of awards, EMEA.

Bradshaw’s appointment is a further signal of intent from Netflix about its awards season amibitions. The company is understood to be hoping to secure recognition across the board for titles it has produced and financed this year, including Alfonso Cuaron’s ROMA, Joel and Ethan Coen’s The Ballad of Buster Scruggs, and Paul Greengrass’ 22 July.

Both Bafta and Oscar require an awards-qualifying theatrical run for all eligible films. It has not yet been disclosed how Netflix plans to do this in the UK or the US.