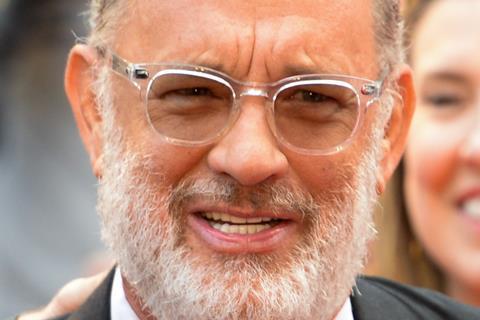 Baz Luhrmann’s musical drama Elvis about Elvis Presley is to begin principal photography in Australia on September 23, after production was halted due to the coronavirus outbreak.

Tom Hanks has returned to the country to play the musician’s manager, Colonel Tom Parker, after being hospitalised in Australia with Covid-19 in mid-March alongside his wife Rita Wilson. He will begin shooting after two weeks in quarantine.

The Warner Bros feature portrays Elvis as seen through the prism of his complicated relationship with Parker. Austin Butler stars as the singer; Olivia DeJonge plays Priscilla Presley.

Luhrmann, the Oscar-nominated director of Moulin Rouge!, said: “We’re back to, as Elvis liked to say, ‘taking care of business!’

“It is a real privilege in this unprecedented global moment that Tom Hanks has been able to return to Australia to join Austin Butler and all of our extraordinary cast and crew to commence production on Elvis.”

The filmmakers said he wanted the production to “be an example how creativity and productivity can proceed safely and responsibly in a way that protects our team and the community at large”.

Principal photography on Elvis is taking place in Queensland, Australia with the support of the Queensland Government, Screen Queensland and the Australian Government’s Producer Offset program.

The story, which spans 20 years from his rise to fame to his unprecedented stardom, has been written by Luhrmann and his longtime collaborator Craig Pearce. Luhrmann is also producing the film, alongside Catherine Martin, Gail Berman, Patrick McCormick and Schuyler Weiss, with Andrew Mittman executive producing.