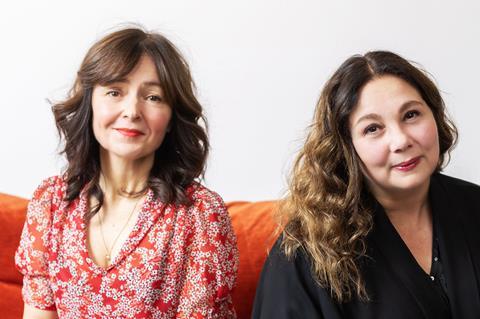 Upcoming projects from House Productions include Sebastian Lelio’s Netflix feature The Wonder, starring Florence Pugh a co-production with Element Pictures and Mafia series The Good Mothers for Disney+, which is a co-production with Wildside, written by Stephen Butchard. It is now in pre-production in Italy.

House was launched in 2016 by former head of Film 4 Ross and Working Title TV head Howell. Its credits include Channel 4 drama Brexit: The Uncivil War and  BBC series Sherwood, both written by James Graham.

According to a statement from House Productions and BBC Studios, “Ross and Howell remain at the helm in a deal that consolidates and further fuels the company’s recent exponential growth across its TV and film slates.”

BBC Studios, the global content company and commercial subsidiary of the BBC Group, has done similar deals with several UK production companies, with full ownership of Clerkenwell Films and Lookout Point and a majority stake in Sid Gentle Films and Baby Cow Productions.