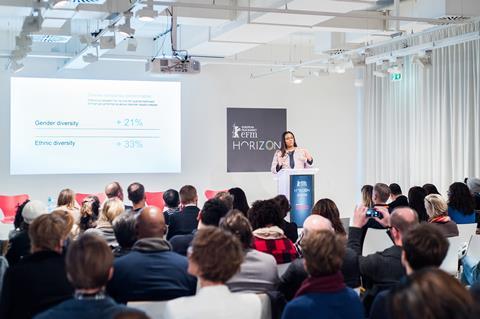 The five-day event, which explores the future of the film business, runs from February 8-12 at the Berliner Freiheit.

The EFM Industry Debates programme is once again part of the Horizons line-up. Among the topics explored will be changes in film production and financing (in collaboration with Screen International), VR marketing and cast diversity.

Further events include a focus on artificial intelligence in collaboration with Fraunhofer Institute for Telecommunications; the fifth EFM Startups event; an interactive Blockchain event; and the third EFM “VR NOW Summit”, which will include a presentation of a VR Experience for Fatih Akin’s upcoming The Golden Glove.