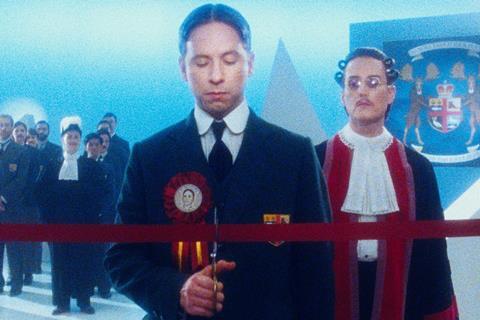 The film has its world premiere in Midnight Madness next month at Toronto International Film Festival (TIFF, September 5-15).

Oscilloscope Laboratories will distribute the film in the US, with Maison 4:3 handling the Canadian release.

Described by BFF as a ‘historical fantasia’, it is based on the youth of W.L. Mackenzie King, Canada’s longest-serving prime minister.

Set in Toronto in 1899, it centres on aspiring politician Mackenzie King, who must face a war-mongering governor-general, an idealistic Québécois mystic and his imperious mother in his quest for power.

Dan Beirne, whose credits include TV series Fargo and The Handmaid’s Tale, plays the lead role.