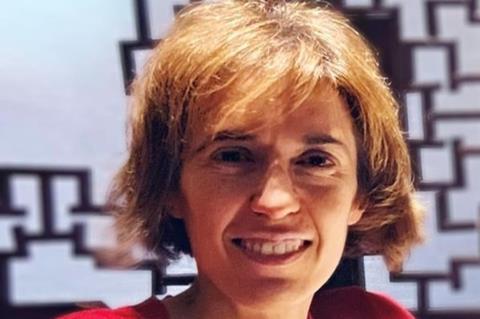 Beta Fiction Spain will be headed up by Mercedes Gamero, the former general manager of Atresmedia Cine, and Pablo Nogueroles, who was senior vice president at Warner Bros. Pictures International España. They will work closely with Christian Gockel, who heads all Beta Group’s Spanish activities.

Gamero was part of Atresmedia for 18 years, with credits including Klaus, Futbolín and Marshland. She previously headed acquisitions and film co-productions at Telemadrid as well as at AXN Channel Spain and Sogecable.