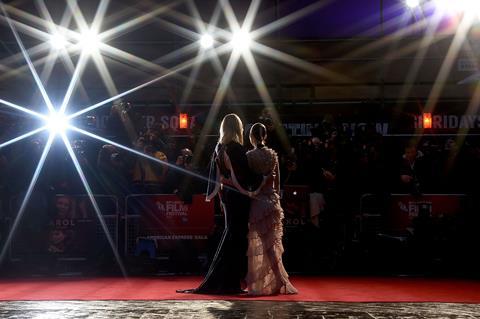 The BFI London Film Festival (4-15 October) has unveiled the line-up of industry events set to take place alongside the 2017 festival.

Battsek, Roberts and Garnett will take part in panel on the future of public film funding and discuss their respective strategies for supporting films and filmmakers, and the issues facing the independent sector.

Roberts will also participate in an ‘Inside the BFI Film Fund’ event, where his team will explain what they are looking for in the films and filmmakers they support and how they make their decisions.

A session titled ‘Does Gen X Give a damn about the big screen?’ will explore ways to attract the 16-30s audience.

BFI head of international Isabel Davis will host a panel on the impact of Brexit on the UK film landscape so far.

There will also be two events that focus on diversity; a session presented by the Production Guild on improving inclusion behind the camera; and a panel on the inclusion of disabled people featuring Christine Payne, the general secretary of Equity and Tunde Ogungbesan, head of diversity, succession and inclusion at the BBC.

The 2017 Screen International Stars of Tomorrow will also be introduced to the industry at a networking reception, followed by a dinner hosted by the British Council and supported by CSA.