The British Film Institute (BFI) is launching a US offshoot of its SVoD service BFI Player. 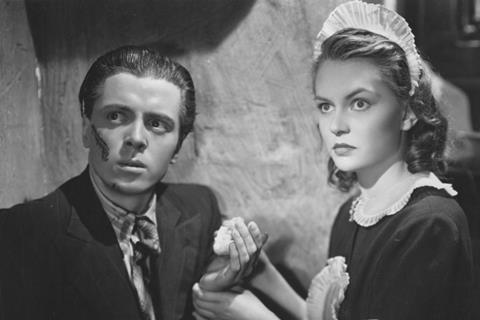 BFI Player Classics will charge a subscription of $5.99 per month for access to a collection of around 140 UK features (or UK co-productions) from filmmakers including Alfred Hitchcock, Ken Russell, Ridley Scott and Sally Potter.

The service will be hosted in the US on the Roku Channel, a streaming player that hosts SVoD and TVoD services including Netflix, Hulu, Amazon Video and HBO Now and also offers access to a library of free-to-view ad-supported films and TV shows.

The BFI said it is hoping to host BFI Player Classics on further US platforms after its initial launch.

The initial programme will include films from the BFI’s in-house distribution arm as well as Lionsgate and Studiocanal: titles include Brighton Rock (John Boulting, 1948), The Third Man (Carol Reed, 1949), and The Wicker Man (Robin Hardy, 1973).

The BFI Player was launched in the UK in October 2013. It offers a mixture of new titles, classics, and archive films for a monthly subscription.