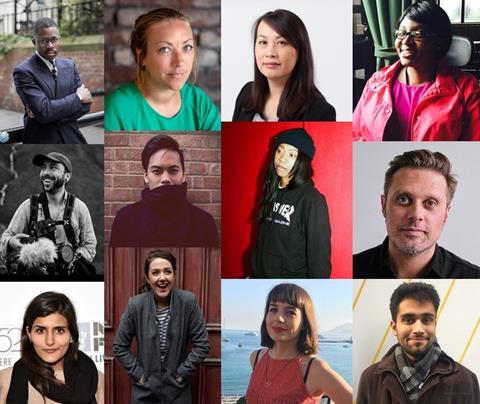 The British Film Institute (BFI) has named the 12 writers, directors and producers who will take part in its annual NETWORK@LFF professional development programme.

The BFI NETWORK scheme, which runs October 4-7 during the BFI London Film Festival (LFF), will see the participants take part in masterclasses, screenings, networking and one-to-one sessions with visiting international filmmakers and executives who are screening work at the LFF.

This year the focus is on filmmakers working on international co-productions or committed to making films for an international audience. The 12 participants were selected from 470 applications.