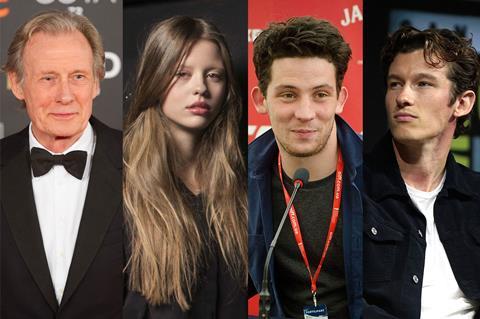 Working Title and Blueprint Pictures’ upcoming adaptation of Jane Austen’s classic novel Emma has added a host of names to its cast as principal photography gets underway this week.

Filming on the project is now underway in England and will run through spring.

Nighy’s recent work includes The Kindness Of Strangers, which opened this year’s Berlinale. Goth appeared in Suspiria and High Life last year. Josh O’Connor was a breakout in UK drama God’s Own Country and has since been cast in the BBC’s Les Miserables and season three of Netflix’s The Crown. Miranda Hart is best known for her titular UK comedy series Miranda and appeared in comedy feature Spy. Callum Turner is known for Emmy-nominated series War & Peace and Fantastic Beasts: The Crimes Of Grindelwald.