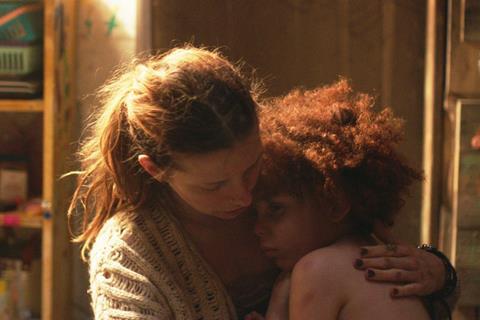 Giles Alderson directs Wolves Of War, which stars Ed Westwick, Matt Willis, and Rupert Graves in the story of a secret mission by Allied commandoes to rescue an American being held hostage by the Germans. The project is in post.

Signature Entertainment will distribute in the UK and Ireland, Australia and New Zealand and Blue Fox will release in North America. Lucinda Rhodes Thakrar and Jeet Thakrar of Picture Perfect are producing and Signature’s Elizabeth Williams and Katie Wilkinson are executive producers.

Blue Fox is showing buyers first look promo footage at the AFM and has also kicked off talks on Topside, the feature debut from Celine Held and Logan George that premiered at Venice and SXSW last year.

The story takes place in the underbelly of New York City where a five-year-old girl and her mother live among a community that has claimed the abandoned subway tunnels as their home.