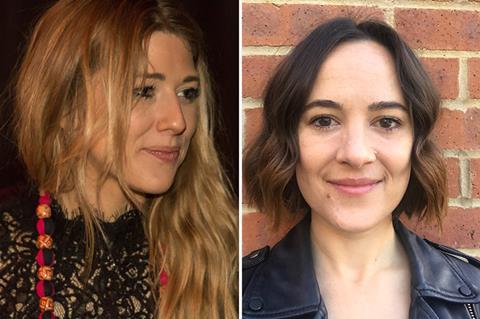 Rowan Woods joins as film programme manager, replacing Wendy Mitchell, who moved on to concentrate on writing and consulting for film festivals. Mitchell is a contributing editor for Screen International.

Woods was previously a development executive with BBC Films. She will continue to work as a curator and consultant alongside the part-time British Council role, which involves finding and screening new UK features annually to international film festival selectors.

Jo Duncombe has been appointed film programme manager, shorts and global exhibition, taking over from Alice Cabanas who has joined BFI Network as a talent executive. The part-time role will see her overseeing the film council’s travel grant fund for short filmmakers. Duncombe continues to work as a curator and creative producer at Birds’ Eye View Films.