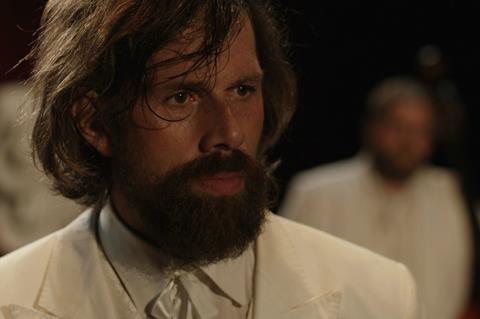 Johan Heldenbergh, best known from Belgian hit The Broken Circle Breakdown, will lead the cast of My Dad Is A Sausage, a family drama pitched today at Flanders Image’s Connext event in Ghent.

Anouk Fortunier will direct what she calls a “buddy movie with a father and daughter”; Heldenbergh plays a father who is depressed in his job as a banker and decides to leave that career to become an actor. His wife, a CEO, is concerned about his plans, but his 11-year-old-daughter Zoe realises she has to help her dad to succeed with his new life.

Dries Phlypo of A Private View produces; credits include Zagros, Vincent and the End of the World and Moscow, Belgium.

Fortunier explained, “A warm yet slightly neurotic family has to deal with Dad’s mid-life crisis. The bond between dreamy-eyed Zoë and her clumsy Dad are the core of my film. Through their love for each other, they manage to overcome the obstacles of life. The audience will identify with Dad who wants to meet his family’s expectations and his search for happiness, as well as with Zoë’s growing pains and the dilemma she is in: can she still believe in her father even if he doesn’t seem to know what he’s doing? Although the comedy is wild and hilarious, the story is true and touching.”

Last year’s Pitch Prize winner Patrick directed by Tim Mielants is at Connext this year as a work in progress. This year’s winner will be unveiled on Wednesday.