Vancouver-based producer-financier Aaron L Gilbert announced a pair of key hires on Wednesday as he builds up his US presence and television operations. 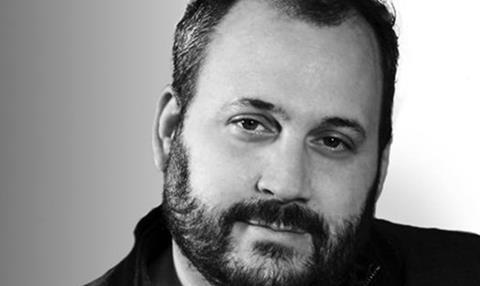 Anjay Nagpal, who most recently served as head of Focus World, has joined as senior vice-president of production and distribution and will head the Los Angeles hub.

Nagpal will oversee film and television production from development and financing stages through production and distribution. He will report to president and CEO Gilbert (pictured).

Reardon spearheads the company’s thrust into television. At Celestial Pictures she mined the Chinese-language Shaw Brothers library for adaptations. Before that she was an executive at Overbrook Entertainment where she worked on Karate Kid and After Earth, and also served as Kadokawa Pictures USA.

“Anjay and Danielle, two very talented executives, will be important additions to our senior team and help Bron expand with new initiatives in both film and television”, Gilbert said.