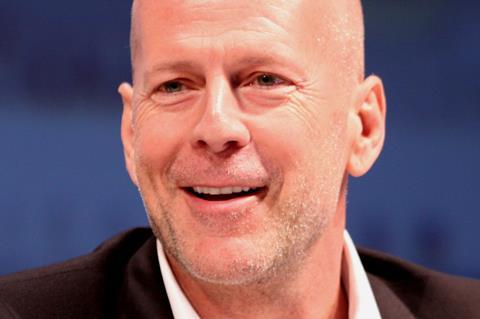 Corey Large and Edward Drake (Breach) wrote and will direct the story about a group of warriors and scientists who resist a hostile alien species. Large also produces, and Stephen Eads is executive producer.

Bill Bromiley negotiated the deal for Saban Films with Large on behalf of the filmmakers.

“Saban Films has been partnering on films at earlier stages and this is a project we knew we wanted to be involved with from the beginning,” said Bromiley. “We could not be more excited to collaborate with this team again following our recent work with them on sci-fi thriller Breach.”