'Buttercup Bill' to get August release 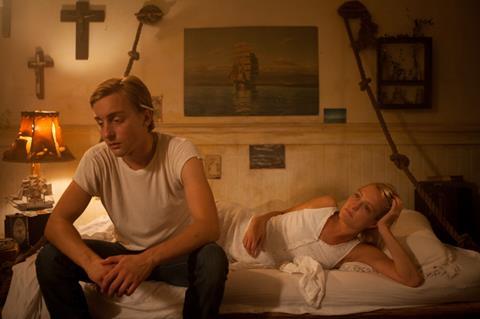 Trinity Film is to release Buttercup Bill, the debut feature from New York film-making duo Remy Bennett and Emilie Richard-Froozan, this August in the UK.

It marks the first production of Sadie Frost and Emma Comley’s outfit Blonde to Black Pictures.

Billed as a “psychosexual romance”, the central performance is from actor/co-director Remy Bennett, grand-daughter of singer Tony Bennett.

The film, which has previously screened at New Orleans, Raindance and MARFA film festivals, centres on two lifelong friends who comfort each other after the suicide of their childhood playmate.

Buttercup Bill will be released in cinemas, on demand and DVD in August, although an exact date has yet to be set.