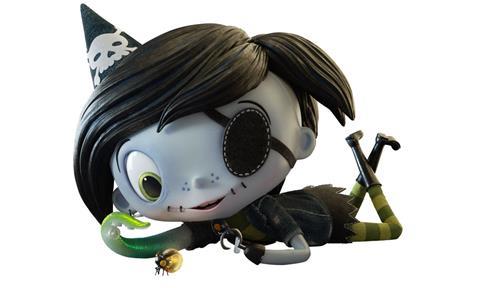 Nitrogen is to coproduce with Passion Pictures Australia, the outfit behind the Oscar-winning The Lost Thing.

Based on Scarygirl, the cult brand created by artist Nathan Jurevicius, the film is being directed by his brother Luke Jurevicius (Figaro Pho).

The film has the support from Australian government bodies Film Victoria and Screen Australia. Delivery is expected in 2018.

Arkie is the story of an adopted 12-year-old girl, blind in one eye and with a tentacle-like arm, who lives on an isolated peninsula with her over-protective father Blister, a giant octopus.