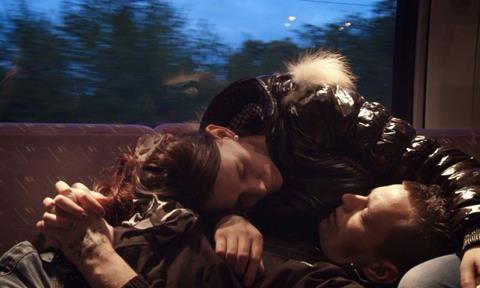 France’s Association for the Diffusion of Independent Cinema (ACID) has unveiled the line-up for its 25rd Cannes Film Festival showcase, running May 18-27.

The initiative aimed at giving greater visibility to up and coming, indie filmmakers will once again screen nine works (bold indicates world premieres).

There will also be a special screening and two films in partnership with the film Belgrade Festival of Auteur Film. These are:

The ACID programme at Cannes was created in 1993 to give visibility to directors whose work is scarcely distributed, with a goal to facilitating a theatrical release.