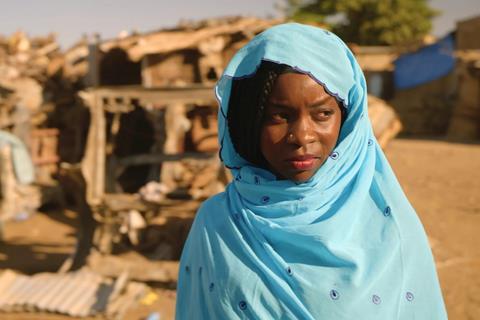 Rights for the US, UK, Ireland, Latin America and Turkey were recently secured by London-based streamer and theatrical distributor Mubi.

It marks the seventh feature of Chadian filmmaker Haroun, who also write the script. The story centres on an ostracised woman in Chad – a country where abortion is condemned by both religion and law – whose daughter becomes pregnant following rape.