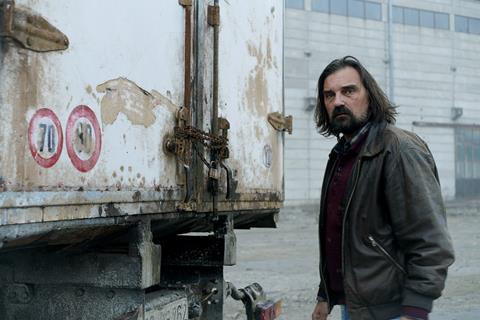 Set in Serbia in 1999, the political thriller follows a truck driver tasked with transporting a mysterious load from Kosovo to Belgrade, traversing a terrain scarred by war.

Producer Stefan Ivančić revealed the financing of the project had taken “more than six years” due to the film’s focus on a subject “not popular in Serbia”.

Director Glavonić added that the film is a ”reflection on [his] generation’s relationship towards recent Serbian history”.

“The Load is a true discovery for us,” said Jan Naszewski, CDO of New Europe Film Sales. We feel the central performance by Leon Lučev carries the film in the same way the protagonists of Son Of Saul and The Guilty did.”