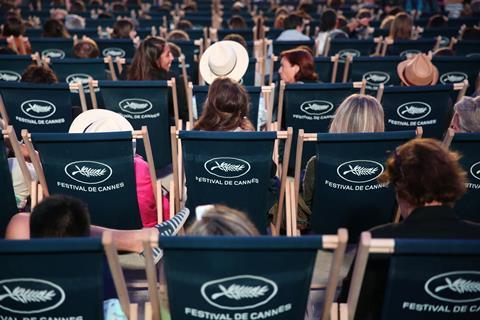 The Cannes Film Festival has set new submission deadlines following its decision last week to ditch its traditional May slot in favour of the later dates of July 6 to 17. It hopes the ongoing Covid-19 pandemic will have eased by then.

The deadline for registration of feature films is April 26, followed by May 3 for the reception of screening material for pre-selection.

Critics’ Week has set a May 3 cut-off for the registration of feature film submissions, followed by May 10 for the reception of a screening copy. Short films need to be submitted and uploaded to its registration site by May 3.