Cannes: Uma Thurman to preside over Un Certain Regard jury 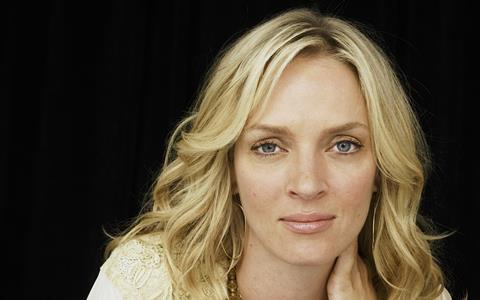 Seen as the festival’s second most high-profile category behind the international competition, this year’s Un Certain Regard programme features titles from Kiyoshi Kurosawa, Michel Franco and Mathieu Amalric.

Thurman was a member of the Cannes international competition jury in 2011 when Robert De Niro was president. They awarded the Palme d’Or to Terrence Malick’s The Tree Of Life.

Most noted for her roles in Quentin Tarantino’s films Pulp Fiction and Kill Bill: Volume 1 and 2, Thurman was more recently seen alongside Bradley Cooper in chef drama Burnt.

She will feature in Lars von Trier’s upcoming film The House That Jack Built as well as Rodrigo Cortés’ fantasy thriller Down A Dark Hall.