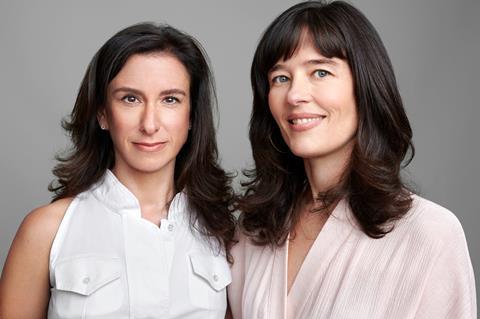 Production will begin this summer on Universal’s She Said with Carey Mulligan and Zoe Kazan in final talks to star as The New York Times investigative reporters who uncovered serial sexual abuse by Harvey Weinstein.

UK writer Rebecca Lenkiewicz, whose credits include Ida, Colette and the TV series Small Axe, has adapted the screenplay from the book ‘She Said: Breaking The Sexual Harassment Story That Helped Ignite A Movement’ by Megan Twohey and Jodi Kantor, whom Mulligan and Kazan will portray, respectively.

Maria Schrader, the Emmy-winning director of Unorthodox, will direct She Said. Annapurna Pictures and Plan B Entertainment optioned the rights in 2018 under their co-production deal.

Brad Pitt (12 Years A Slave, Once Upon A Time In Hollywood), Dede Gardner and Jeremy Kleiner (both producers on 12 Years A Slave and Moonlight) will produce for Plan B. Megan Ellison (Zero Dark Thirty, American Hustle) will serve as executive producer for Annapurna with Sue Naegle.

Mulligan and Kazan have worked together twice before, although this is the first time they will share the screen in a film. They starred in the 2008 Broadway production of The Seagull, and Mulligan starred in Wildlife, which Kazan co-wrote and produced.

Kazan recently starred in HBO series The Plot Against America, The Big Sick, and The Ballad Of Buster Scruggs.

Twohey and Kantor uncovered Weinstein’s years of abuse in an October 2017 report that led to The New York Times sharing the Pulitzer Prize with The New Yorker, for whom Ronan Farrow had also investigated Weinstein. Their book came out in 2019.

Universal’s vice-president of production Lexi Barta will oversee the project for the studio.