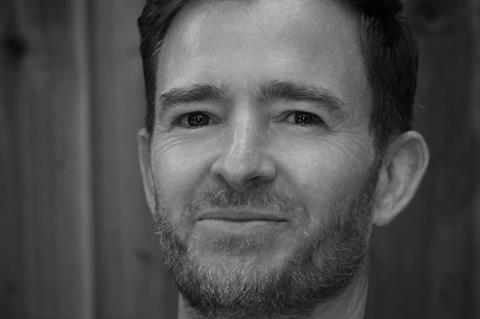 WarnerMedia has appointed Joel Kennedy as director of local film production and acquisitions for the UK and Ireland.

Based in London, the role includes responsibility for identifying and acquiring local productions as well as all aspects of the delivery process, including sourcing and script development, contract negotiation, and producer and sales agent liaison.

Prior to this, Kennedy spent six years at eOne, where he led the acquisitions of titles including I, Tonya, The Death Of Stalin and Finding Your Feet.

Taking up the role from today (June 7), Kennedy will report to Neil Marshall, senior vice president of theatrical distribution for WarnerMedia UK and Ireland.