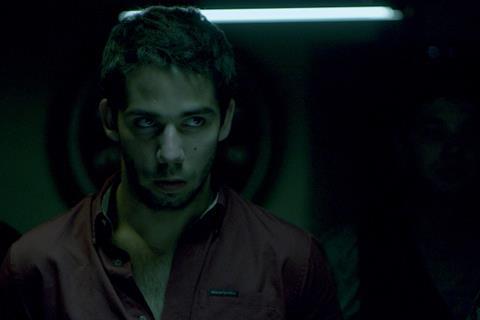 Until They Bury Us All

Shoreline Entertainment has boarded international sales on cartel crime drama Until They Bury Us All (Hasta Que Nos Entierren A Todos).

Until They Bury Us All shot entirely on location in Sinaloa, Mexico, and centres on Angel and his fiancée Mayra, whose dream of a better life lead them into the world of cartels with dire consequences.

“I wanted to show the real consequences of joining a cartel in a fictionalised and entertaining way, unlike other films and series that portray being a drug lord as something aspirational,” said Estrada, a Mexican actor who approached Fernández with the script after they had worked together on a number of short films.

Fernández produced alongside Estrada, who also has a role in the film alongside Senderos, Carlo Guerra, Arturo Diaz de Sandy, and Carlo Guerra.